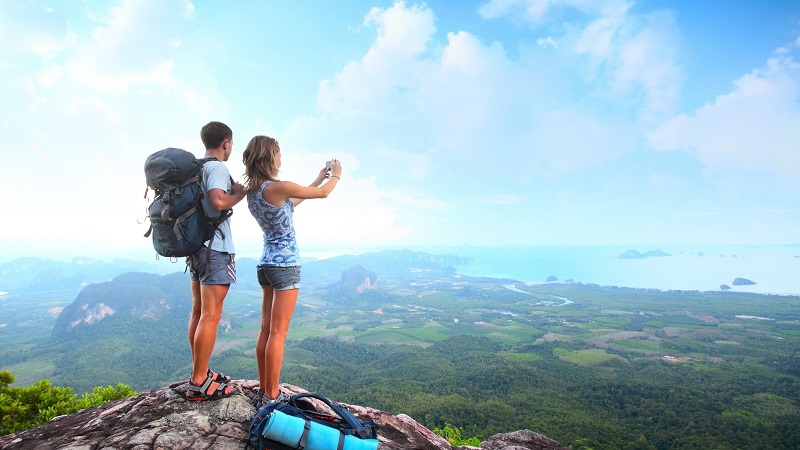 If there are two words that most people would use to describe traveling internationally, it would probably be these two: fun and expensive.

There’s absolutely no question that traveling is incredibly fun, and there’s also no question that it’s incredibly pricey, especially when you’re going to be leaving the United States. International airfare is almost always more expensive than the cost of airfare within the country, for example.

And this is exactly why one of your top priorities when traveling, besides your safety, needs to be that you are financially squared away with everything and avoid making brash financial choices. This is also exactly what we’re going to talk about today in this article.

Here are the top financial considerations for traveling internationally:

First and foremost, and while this may seem like an incredibly obvious financial consideration for traveling, you’re going to need to set a budget. This budget, which is best done on an Excel spreadsheet of some kind, will need to cover literally every single expense that you expect to incur on your trip, including the cost of airfare, hotel rooms, rental cars, food, travel insurance, checked luggage, and extra expenses.

In the end, setting a budget is ultimately the only way of truly knowing whether you’ll be able to afford your trip or not.

Another very important consideration is to carry cash on your person in the currency of the country that you’ll be traveling to. Even though credit and debit cards will be accepted in most places, assuming that they allow foreign transactions in the first place, and even though USD cash may be accepted in some places, in the end it’s always smart to also carry cash on you for instances where credit cards are not accepted, for tipping, or for any emergency expenses.

The best way to convert USD into another currency will be to use an online remittance service, which can have the funds converted and transferred into a number of seconds. Remittance services can also be used for making digital payments overseas to other people as well.

Find Out If Your Credit Cards Can Be Used

Your credit cards represent one of the most secure methods of paying for things overseas, and they should also be accepted in most places as well. That’s also not to mention that you’ll be able to accumulate a lot of rewards points that you can use for future travel adventures with each purchase.

Several credit cards will allow foreign transactions, but they will also charge a 1-5% fee on each transaction as well. While that may not sound like much, it can still add up to be a rather significant amount after you take each of your transactions into account.

And keep in mind, you don’t have to use credit cards when traveling internationally either. It’s perfectly fine to just pay cash everywhere you go if that’s what you prefer to do, even if it may not be as convenient.

Traveling internationally to new countries will create new experiences and memories for you that you will remember for a lifetime, but remember that traveling is not at all cheap, and you will need to take various financial steps including the ones that we have covered here today in order to ensure that you don’t spend any money you don’t have or otherwise don’t make any other poor choices financially speaking. 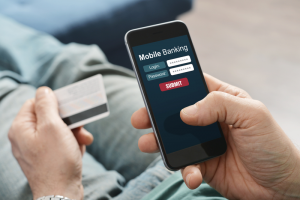 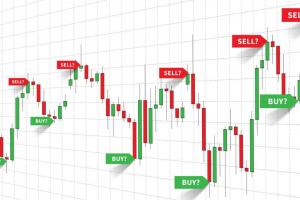 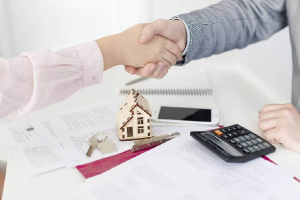 Here Is the Truth about No Credit Check Loans
Mortgage Protection Insurance vs. Term Life Insurance: Which is Better?